【明報專訊】To survive and develop, a sovereign country must rely on its power, which depends on a number of elements. They include its political, economic, technological and cultural strength as well as its education, defence, diplomatic relations, resources, population and society. These elements are inter-related. A country's diplomatic influence, for example, has everything to do with its economic strength and military might. Its overall national strength is composed of its "hard power", which can be quantified, and its "soft power", which is intangible. 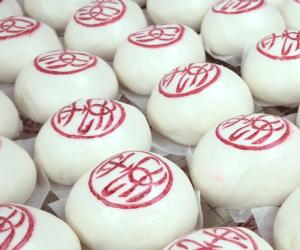